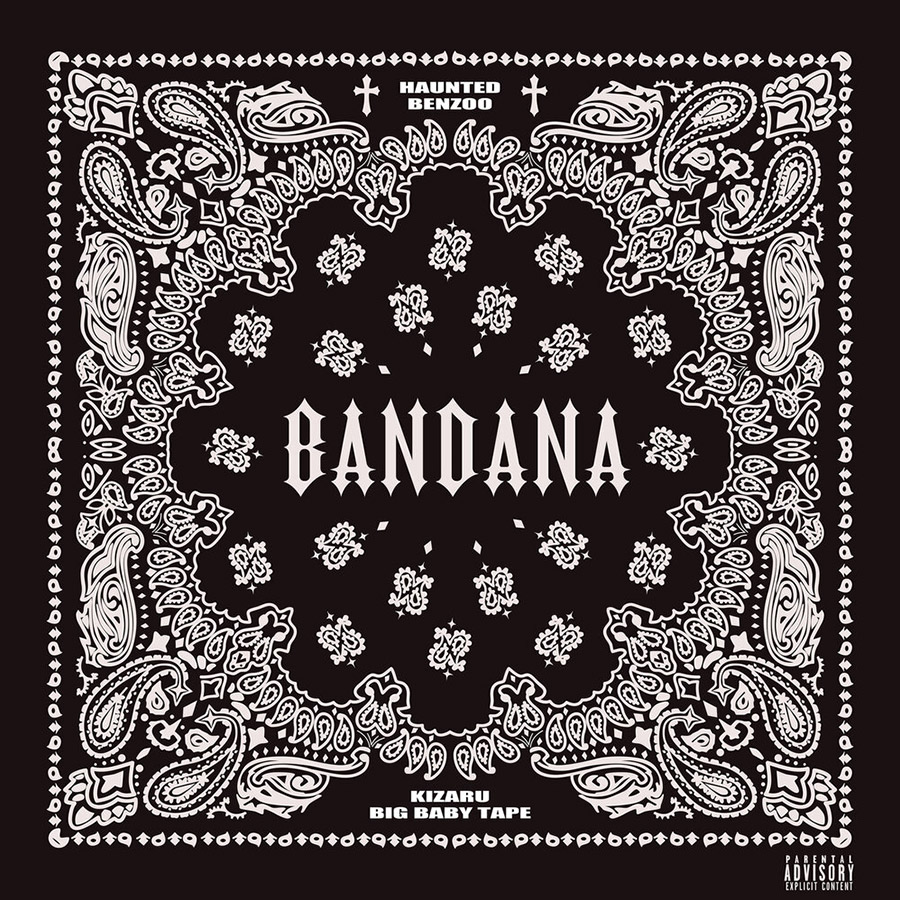 Rapper Kizaru definitely deserves a Hollywood action movie in his honor. Oleg Nechiporenko's lifestyle has long been associated with the life that hundreds of teenagers secretly dream about, including a meteoric career, problems with the law, an escape from Russia, and millions of subscribers on social networks. Even though Kizaru's biography is so ambiguous, his entrepreneurial spirit and talent led the musician to the top of Russian hip-hop. Today Kizaru is one of the brightest performers in the rap scene, a pioneer of the rap genre in Russia, and a founder of the Haunted Family association. The artist from St. Petersburg, now living in Barcelona, attracts the attention of the media, influencers and bloggers every day, and his albums stay in the top charts for months. 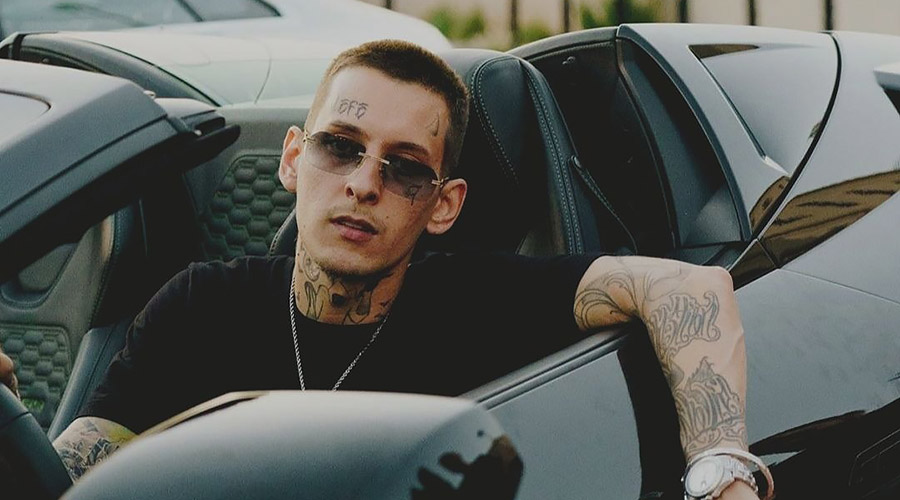 On October 22, 2021, two provocative Russian rappers Kizaru and Big Baby Tape released their joint album BANDANA. The release was accompanied by numerous rumors and even postponed several times, which were only heightening the crowd's interest every day. After several months of waiting for epic collaboration, the details of the recording instantly spread throughout the music community, and the longplay promo turned into a real media show.

And they knew exactly what it would lead to: on the day of its release, BANDANA was a huge hit in social media and global streaming. In just 15 minutes, the album had a million plays and three million plays an hour later. A month later, the BANDANA VK official playlist counter showed over 80 million streams, and the number is growing every day.

The leading positions in the charts were not long in coming: for a month BANDANA was in the Russian tops of Apple Music and VK/BOOM, furthermore, in Spotify it took 25th place in the global album chart following the results of the first week.

The lead track “99 Problems” became a real club anthem of the fall: for almost 3 weeks it was #1 on the Apple Music, VK/BOOM, Spotify and Yandex. Music charts, and a lot of tiktoks with its fragments are everywhere on the Internet. 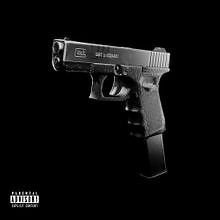 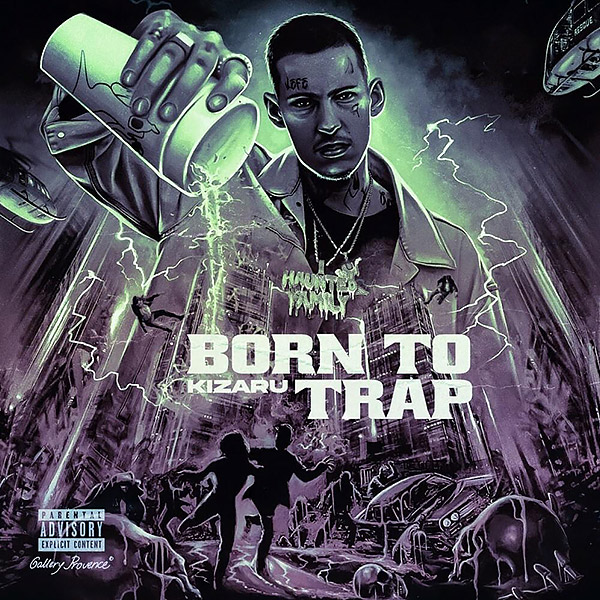 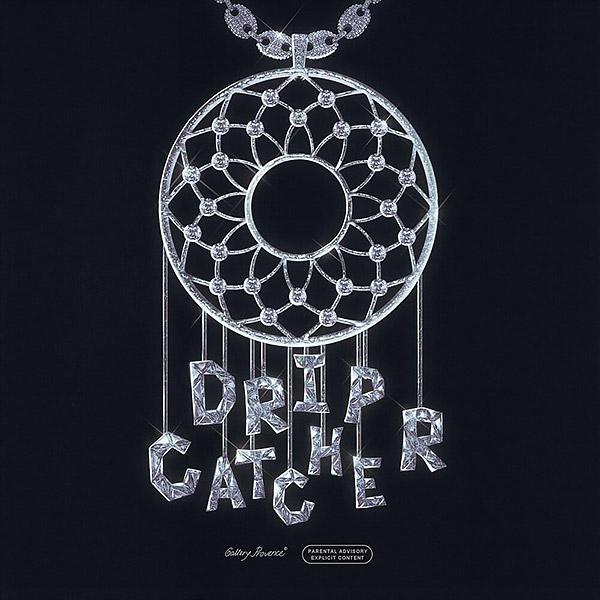 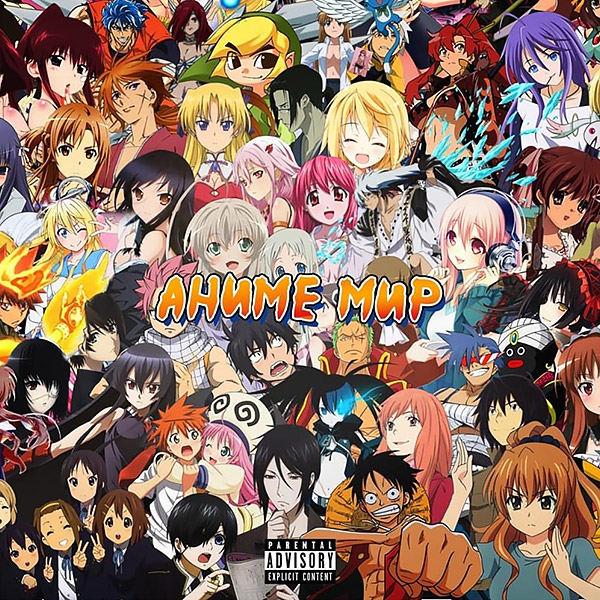 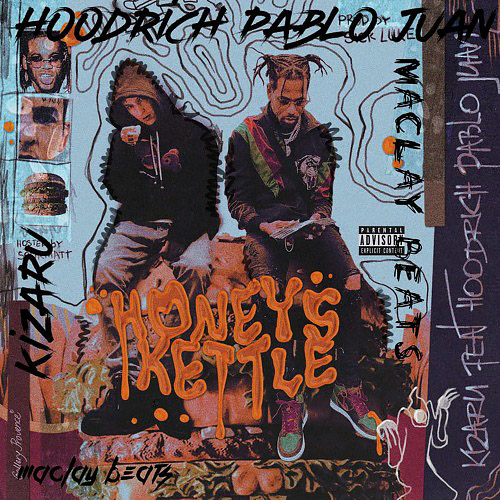 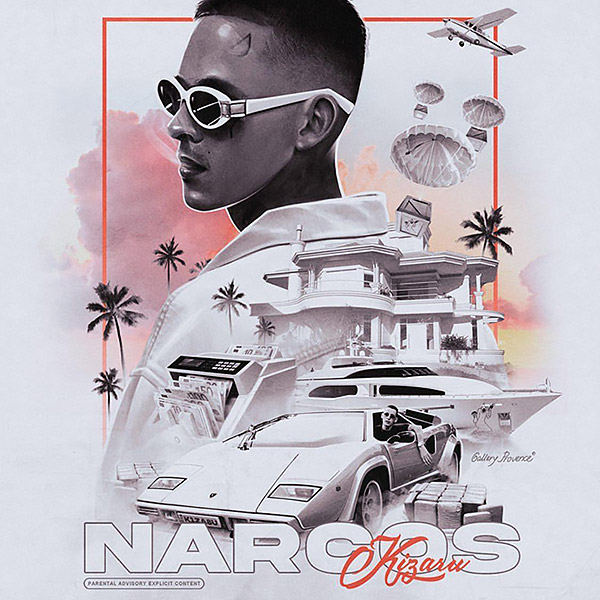 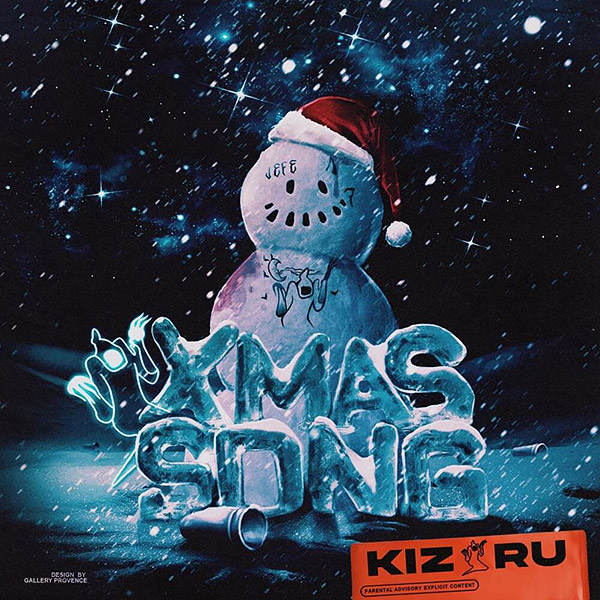 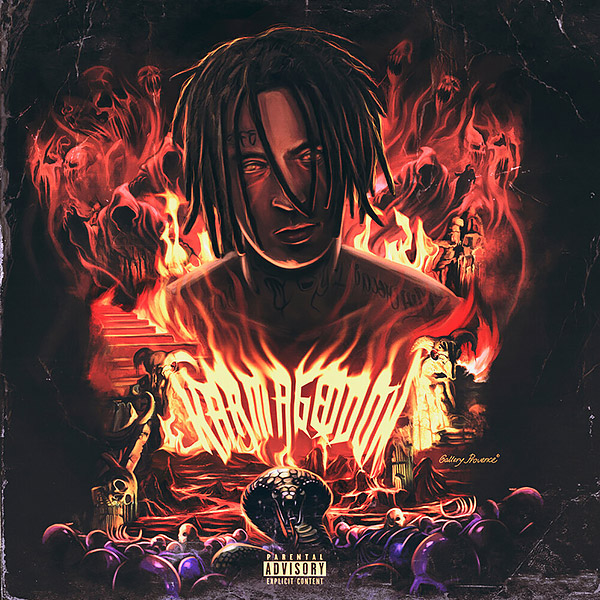 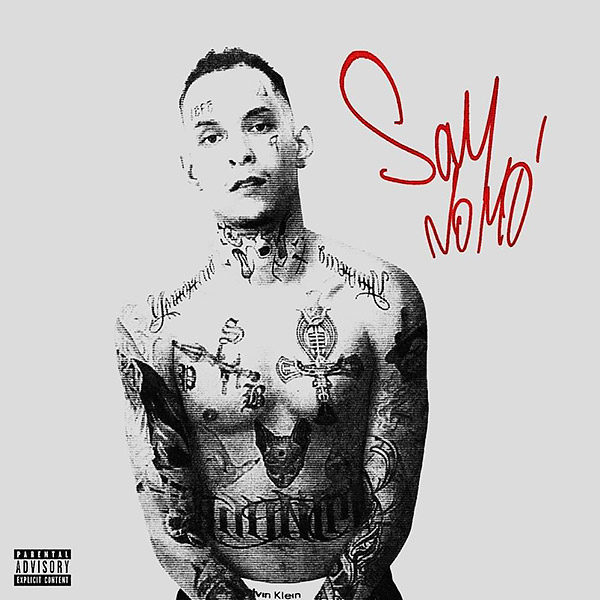 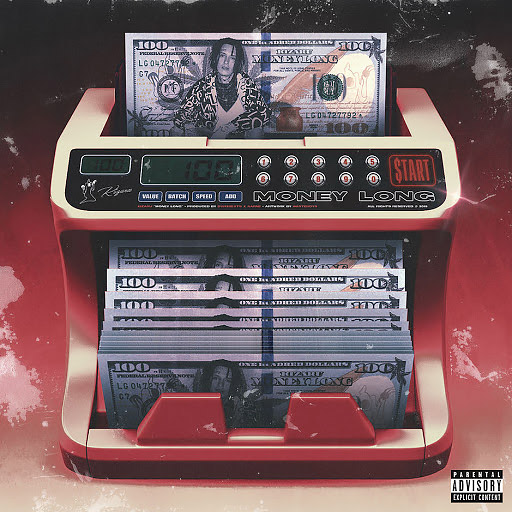 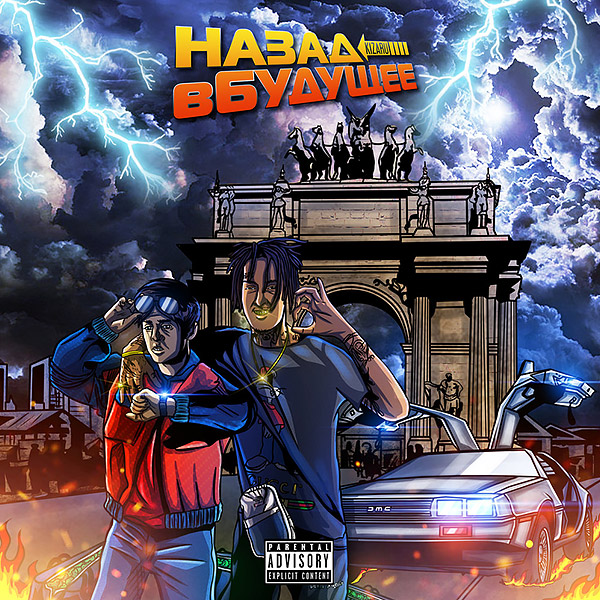 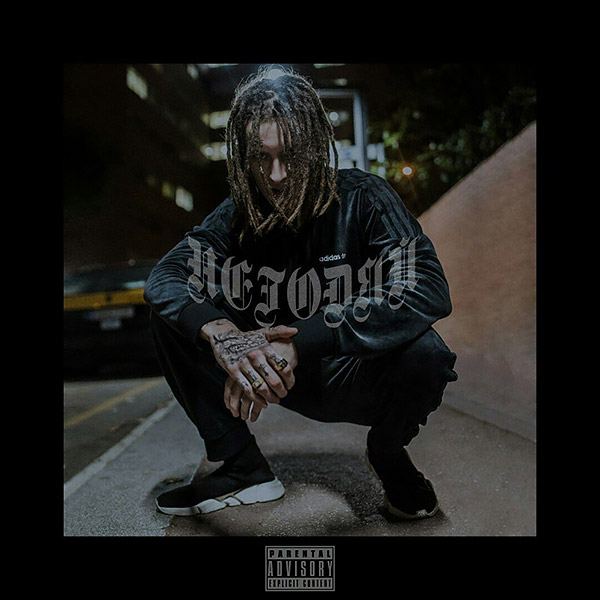 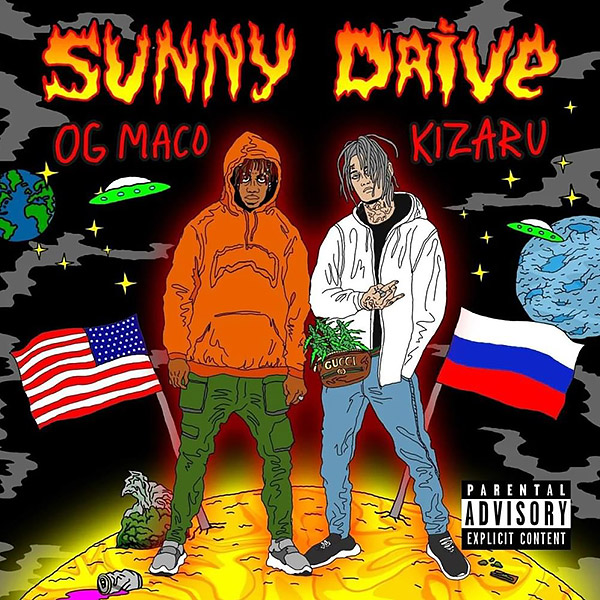 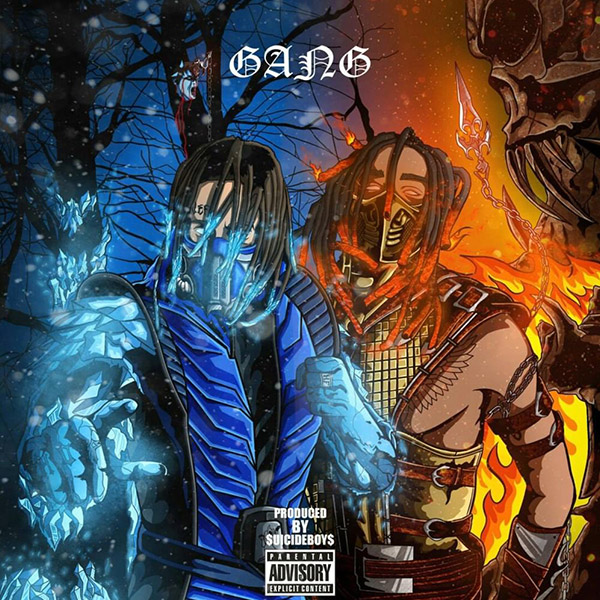 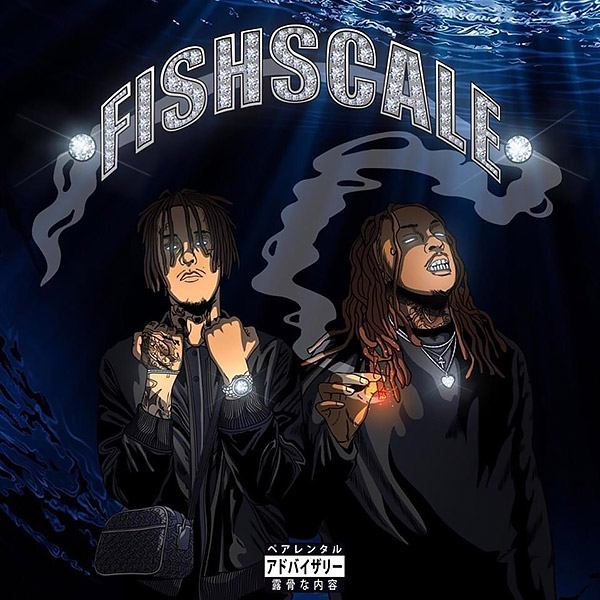 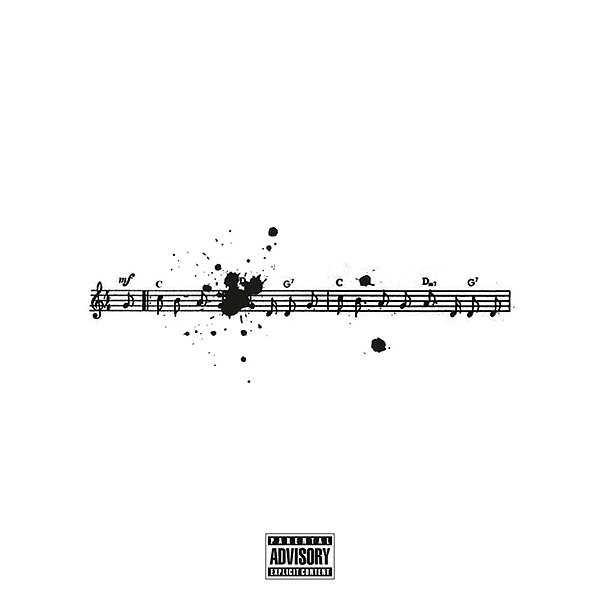 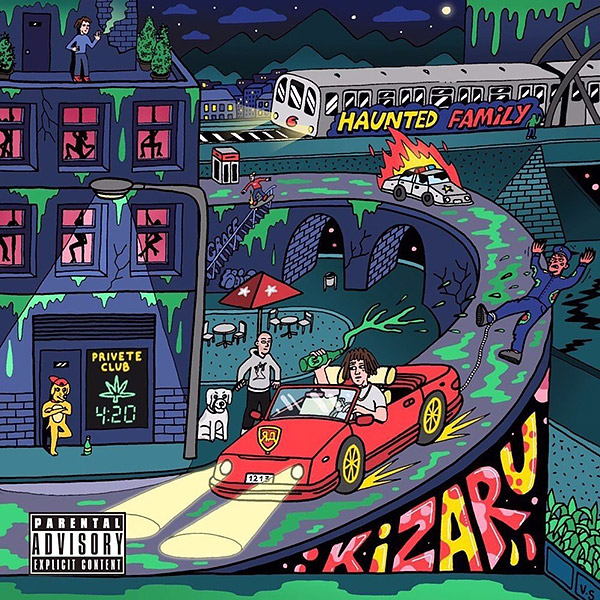 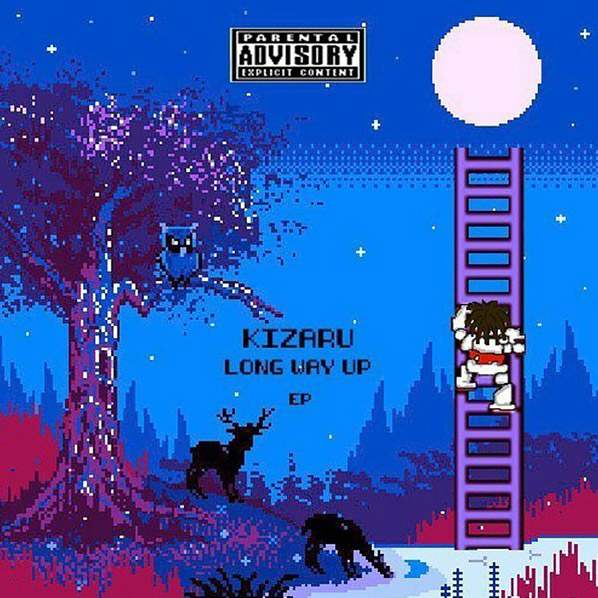 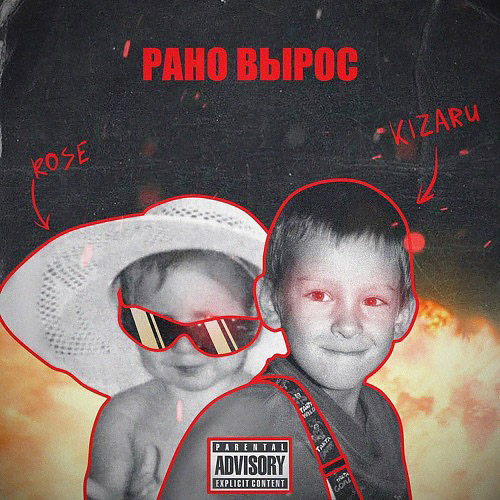 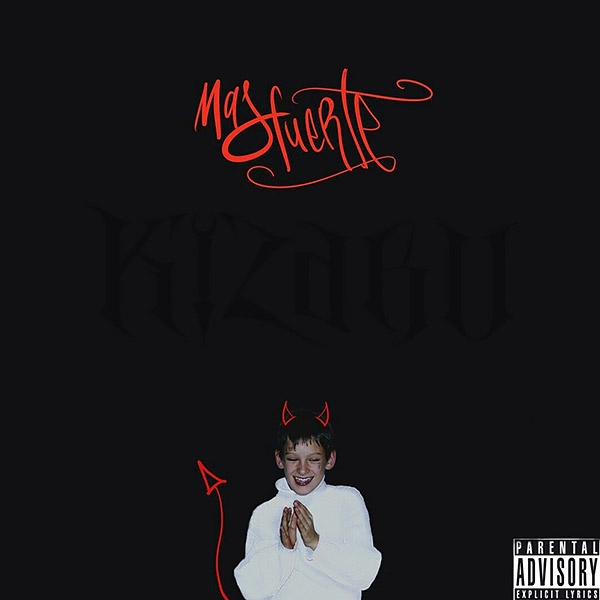 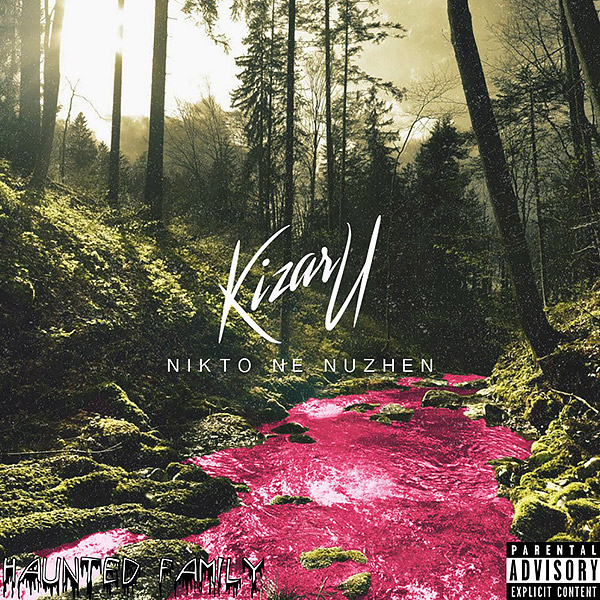